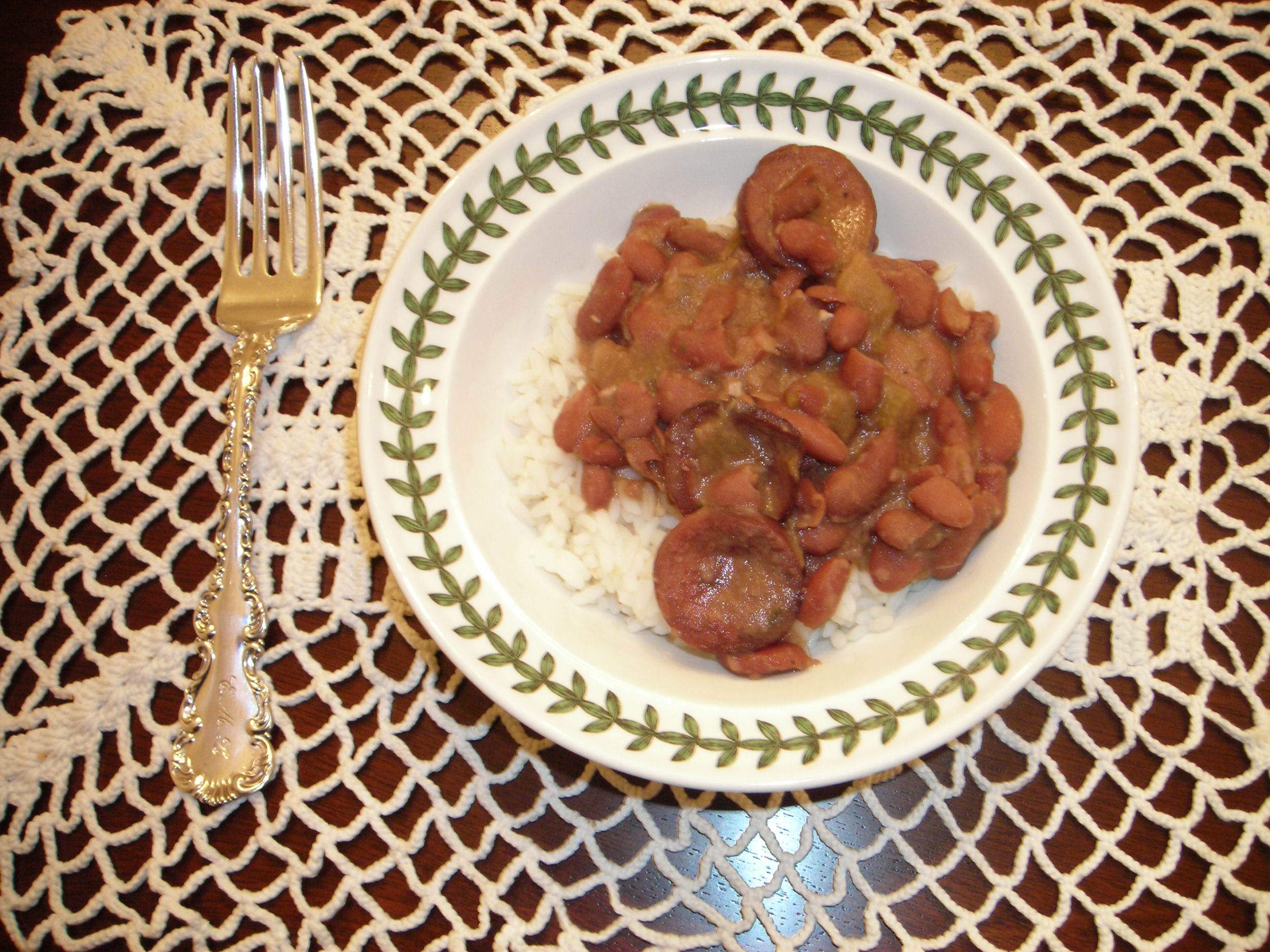 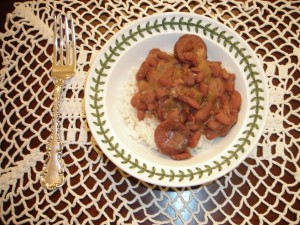 Nobody has the Monday Blues in New Orleans because everyone knows they’ll enjoy a delicious  dinner that night.

Monday is still red beans and rice day in many homes and restaurants in the Crescent City.

The tradition dates back to the days of washboards, washtubs and clothes lines. Monday was washday, so housewives put a big pot of red beans on the stove in the morning. While the beans simmered, they scrubbed clothes.

Come evening, they had a stack of clean, folded laundry and a scrumptious meal on the table.

There are as many recipes for red beans and rice as there are Louisiana cooks. The ingredients are inexpensive: red kidney beans; a ham hock, bacon or pork sausage; and water. To that, most add a generous portion of Creole seasoning, what locals refer to as the Holy Trinity—onion, green pepper and celery. Beyond that, every family has a different take on the dish.

Legend has it that red beans and rice was Louis Armstrong’s favorite food. It’s said he often signed his letters “Red Beans and Ricely Yours, Louis Armstrong.”

This dish is a favorite of my niece’s mother-in-law. DiDi’s recipe has been handed down in her family for generations.

1 pound of your choice of sausage cut into 1/8-inch thin slices. (Smoked is most commonly used; DiDi’s favorite is smoked with green onion.)

1)      Put beans in a bowl, cover with water, cover with plastic wrap and let soak overnight, at least 8 hours.

6)      In the same frying pan (very important for flavor) add 2 more tablespoons olive oil and cook sausage until sides begin to curl (5 to 10 minutes). Drain on paper-towel-lined plate. Pat off any excess oil with paper towel. Add sausage to beans.

8)      Cook mixture until beans are soft, almost mushy. If you can mash a bean against the side of the pot, they’re ready. Another test is to taste. You should not feel the outer layer when you bite into a bean.

9)      Expect to cook this at least two hours from beginning to end and maybe an additional two before the beans are mushy soft.

10)   Serve over rice with salt and pepper and hot sauce handy so each person can adjust taste to his or her liking.

If you struggle with rice and end up with a gummy mess, or hard kernals, try my grandmother’s method. Ignore whatever it says on the package. Put rice in cold water in a large pot in a 1 to 4 ratio. 1 cup dry rice to 4 cups of water. Bring to a boil while stirring occasionally. Lower temperature and cook 20 minutes until rice kernels are fluffy. To keep rice warm until ready to serve, put in a colander over boiling water and allow it to steam. 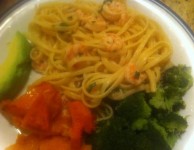 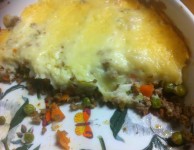 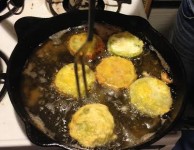 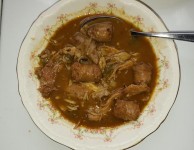