This time of year, this soup is a delightful indulgence, which carries all the tastes and smells of a summer garden. My family’s recipe for the cold soup was lost a long time ago, but I’ve adapted a modern one to meet my needs. 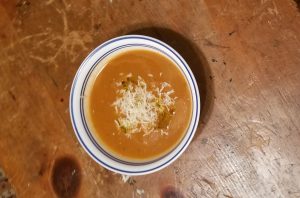 Some people strain their soup, but I think that would puree the mixture so thoroughly that such a step is irrelevant. I used our famous “Creole tomatoes” for this dish as well as a locally grown cucumber. Creole tomatoes are grown in New Orleans, in rich alluvial soil. Adjust as needed to suit your environment—and your taste buds.

1 cucumber, peeled and cut into chunks 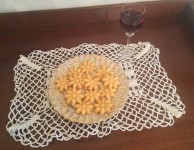 Milk Punch, A Soothing Wake Me Up 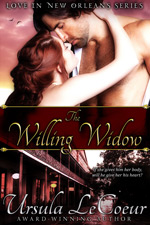