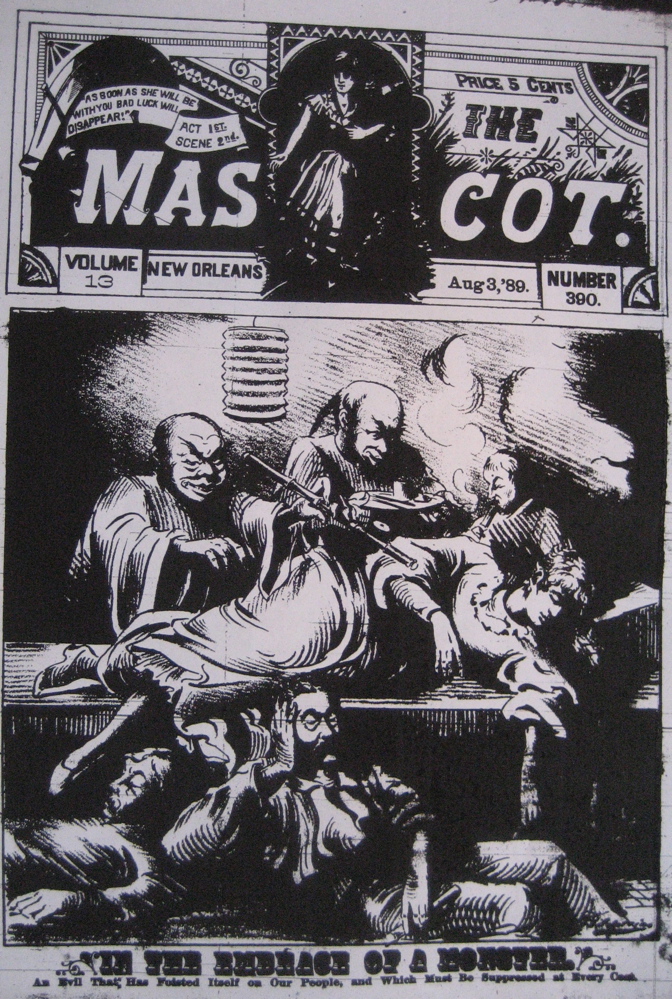 Victorians Reached for Opium for Every Ache and Pain 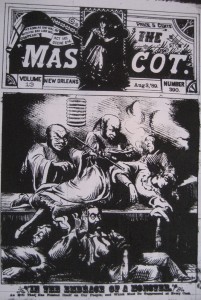 Mary Reporting. I admit writers of historical fiction have bizarre reading habits. I happened to be studying American tariffs in the 1880s when I discovered an obscure fact that led to an exciting story line for our second novel, When a Lady Loves.

Opium was legal in the U.S., just as it was in most countries in the 1800s, but the import duty was outrageous. The U.S. began taxing opium imports in 1842 at fifteen cents a pound. Through the years, the tariff rose steadily. By 1880, with the tax at $6 a pound, the opium trade brought in nearly a half million dollars annually to the U.S. Treasury. (Big money when $1 equaled roughly $22 in today’s currency.)

So just how much opium did Americans consume? Undeterred by high taxes, citizens enjoyed great amounts. Purchases shot up four-fold between the 1840s and 1890s. Opium was an important ingredient in patent medicines to relieve pain or coughs. Physicians prescribed opium as a perfect pain reliever for just about every ailment. The Victorians took laudanum, a liquid containing a tincture of opium mixed with alcohol, as commonly as we reach for an aspirin. They even spooned laudanum down the throats of coughing or cranky children.

New Orleanians enjoyed opium’s effects more than most Americans. An article in the August 3, 1889 edition of the New Orleans weekly, The Mascot, complete with a cover illustration of an opium den, declared more people in New Orleans were addicted to opium than in any other city in the union. “Here opium joints flourish in all parts of the city and are patronized by all classes.” Newspaper editors and legislators frequently railed against the evils of opium dens, those dark havens where men and women gathered to smoke opium for its pleasant physical effects.

Much of the anger against the dens seems to have been racially motivated. Chinese immigrants, who came to America to work on railroad and levee construction, and on Southern plantations after slavery ended, frequented these dens. Some states made such dens illegal, but opium smoking remained a pastime for respectable adults in their own homes. In fact, certain ladies indulged in opium smoking in their parlors because saloons serving alcohol did not allow female patrons.

When the government raised the tariff in 1883 to $10 a pound, opium imports plummeted. Smugglers handled the demand, bringing in more than 20,000 pounds per year. The U.S. Customs Service enforced tariffs. Its staff collected custom fees, seized contraband and arrested smugglers. In the 1880s, the service concentrated its enforcement efforts in three cities: New York, San Francisco and New Orleans.

Here was a mission fit for a hero. We created Benjamin Merritt, a handsome attorney, who specializes in admiralty law by day. By night he roams the docks chasing down opium smugglers.

Photo: The cover sketch from The Mascot, Aug. 3, 1889, highlighted the prevalence of opium dens in New Orleans. Commons.Wikimedia.org 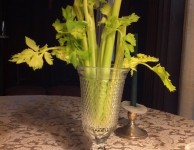